However there‘s a lot of competition in this segment these days. Why get the Integra over the Civic SI, which finally looks like a normal car, has decent amenities and offers probably the most bang for the buck performance-wise?

Or the redesigned WRX/STI? Or the 86/BRZ?

I get my small car performance kicks from a ‘21 Miata RF GT. But if I were gonna go for something with a fixed top that offers a more “stripped down” experience I’d go BRZ all the way.

Lets see if any of you old Team-Integra.net members remember these cars.
Click to expand...

Nice cars. There’s an Integra down the street from me that sadly is not in good condition. Needs a teenager with some mechanical skills to fix up and make right.

As far as dying brand, not really. Acura sales have been pretty steady at 150K/yr for the last decade or so, and this year so far looks on par with previous prepandemic years. Purists may moan, but somebody’s buying those soulless Acuras. My neighbor for instance, who has 2. 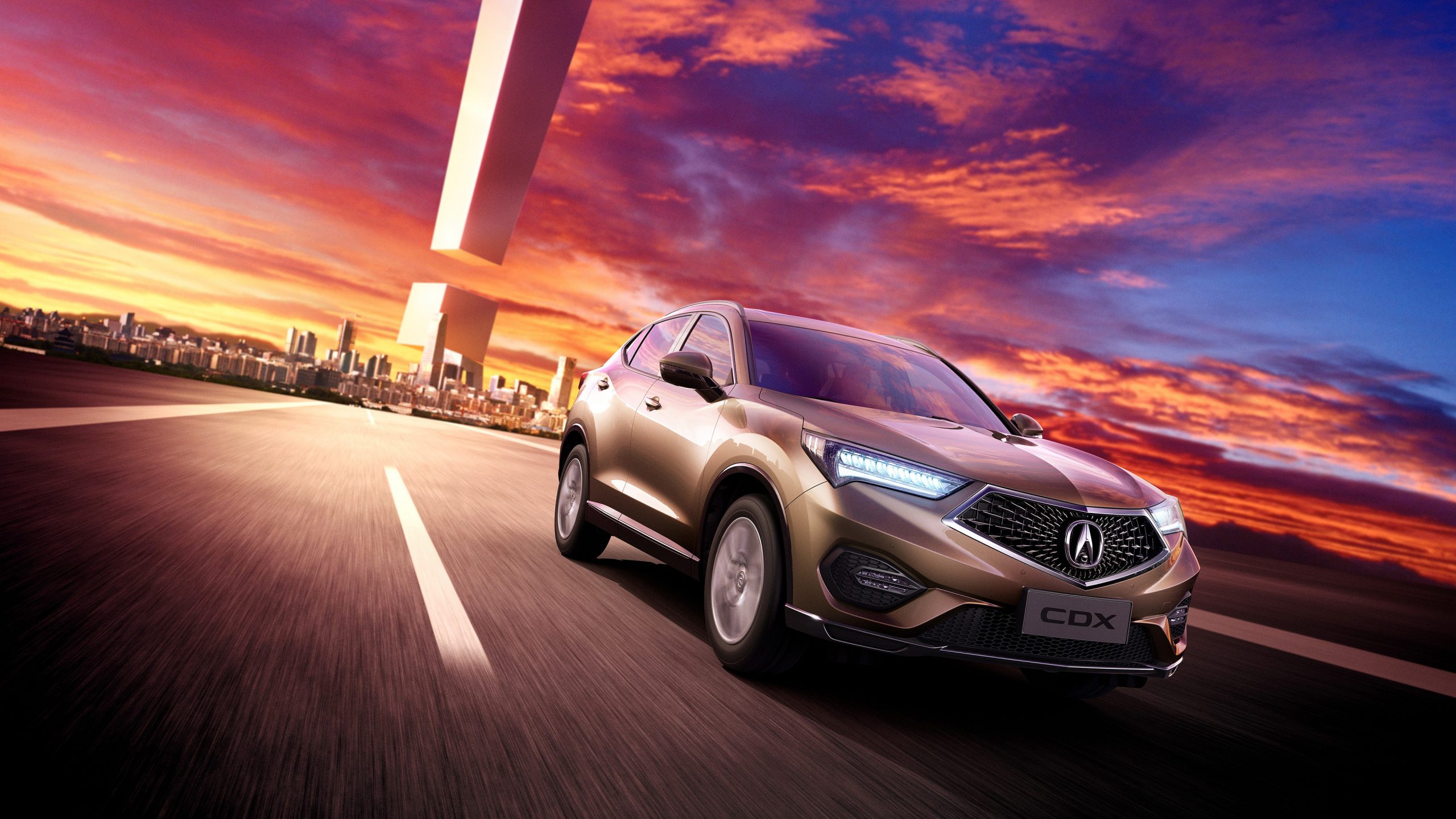 Car sales statistics for the Acura brand in the U.S automotive market. We have broken out sales data by month and year and included interactive charts.

longboat said:
It looks decent. I see a fun little smile with a hint of evil playfulness in it.
Click to expand...

I think it looks fine but a little generic. It doesn’t really look like an older Integra coupe. I like the front end quite a bi….that’s a strong point for the current Acuras.

JMO most of these smaller performance sedans today have a similar look—WRX, Civic SI, Elantra N, etc. Cars had more diversity of styling 15-20-30 years ago. Sometimes that was a bad thing LOL (Pontiac Aztek, in fact just about any Pontiac…), but the Integra was a sharp-looking car for its time.

It was a sweet car. Great performance, though it did have an auto transmission. I would’ve preferred a manual, especially given the fact that the transmission gave out at about 150K miles. Beautiful, almost spotless, with 70K miles when we got it. Bose sound system.

I wish I had kept it and had my son drive something a bit less posh, though it seemed like a decent deal at the time. My son didn’t maintain it the way it should have been maintained, and in addition to the transmission problem there was a headlamp assembly out that would have cost hundreds of dollars to fix, so we moved on.

Out of 4 kids, there is only one who is a snob about vehicles like I am. My older son has a ‘19 Civic SI (MT) which he loves and takes care of immaculately. My other kids need cars that are bulletproof. I had my younger son (who drove the CL) get a lightly used ‘21 Mazda CX30, along with the best dealer warranty he could get. I figured that was the best way for him to stay on the road. (My daughters have a Subaru Impreza and Toyota Corolla.)

longboat said:
I like it. Seems like a great replacement for my 2002 Accord coupe that I traded for the Ridgeline. If this was a booming economy and I had a lot of play money, I'd be interested. Biggest caveat is my wife won't drive a stick.

By the time the economy bounces back, this car will probably be discontinued (maybe one can get a deal on the final year model).

A lot of folks say it's just a Civic in a different dress, but that's kinda what the old Integras were... I'd have to test-drive one.
Click to expand...

It is a booming economy. Companies are hiring workers as fast as they can, wages are growing, unemployment is close to an all-time low, consumers are spending. All that pent-up demand is why we’re all spending more now, contributing in large part to inflation as goods become scarce.

I wouldn’t want to predict when car prices will level out, but if you want a good ole ICE car, you can’t wait too long. You’ll at least get a lot for your trade-in.

(I did have an Acura CL, which was sporty as hell and which I wish I still had. That would be a good one to bring back to go up against BMW 3/4 series.)