I've had a few requests to do a writeup for this newer rolling cover, the Bak Revolver X4. Couple of things to note:
1. Fantastic cover over all. Not water tight at first but was easily remedied. I used butyl tape and an Xpel tape overlay to match the texture of the bed as shown installed near the bed cap.
2. Matte vinyl material is top notch. Feels almost like a jeep soft top type sail cloth. Definitely not a normal vinyl material.
3. Tie hooks CAN be reinstalled despite instructions not to. Plenty of thread on the tie down bolts.
4. Low profile double rail system DOES slightly limit trunk opening to roughly 80% of full swing.
5. Rail that attaches to the cover itself should be shaved near the tailgate to facilitate a flush mount with the outer rail. I haven't done this yet but it does bug me. The cover is water tight at the tailgate as is. Due to variances in the Ridgeline bed itself. You may not need to do this. The pictures I have shown below is what it looks like on the worse side of my bed. The other side sits more flush.
6. Differences from the previous model Bak Revolver X2 are the cover material and powdercoated black second rail.
7. I have an extra one unopened sitting in my house. Shoot me a PM if you'd like a strike up a great deal. Just looking to get out of the house at a super discounted price. Pick up in the DC metro area only. Would like to avoid shipping so that nothing is damaged.

Any questions feel free to ask and I can post some more photos for you all. I'd give this cover a 9/10 which fit my needs of looks, durability, and functionality. Cover is not the perfect end to the tonneau cover saga but it's pretty dang close for my needs. 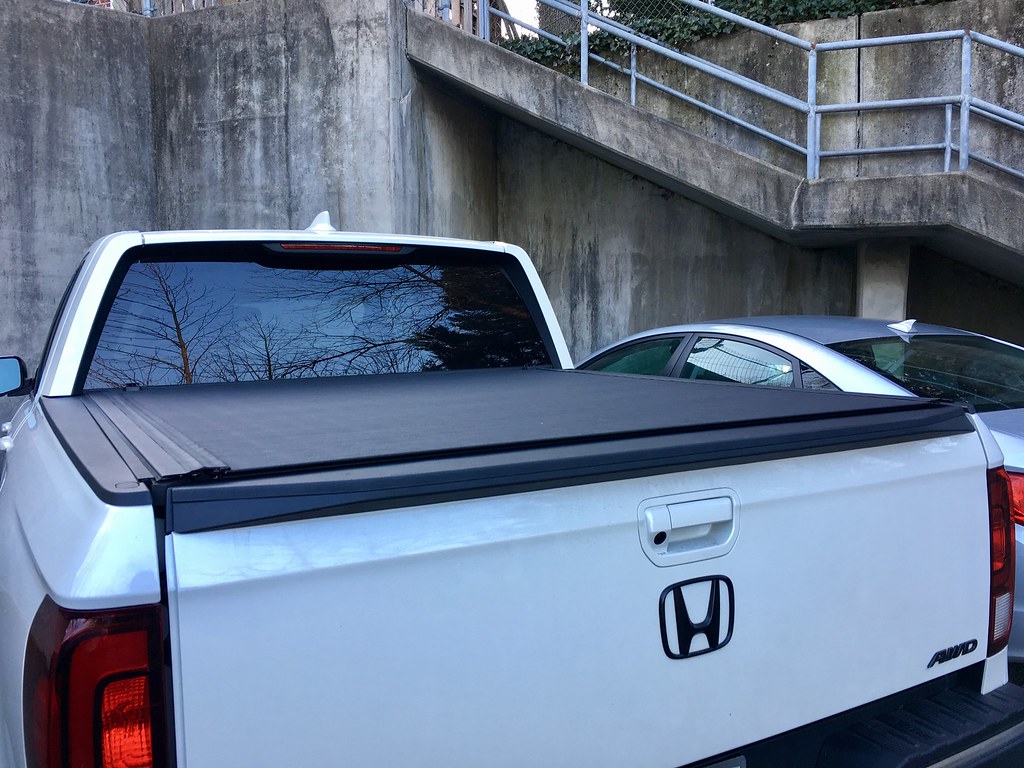 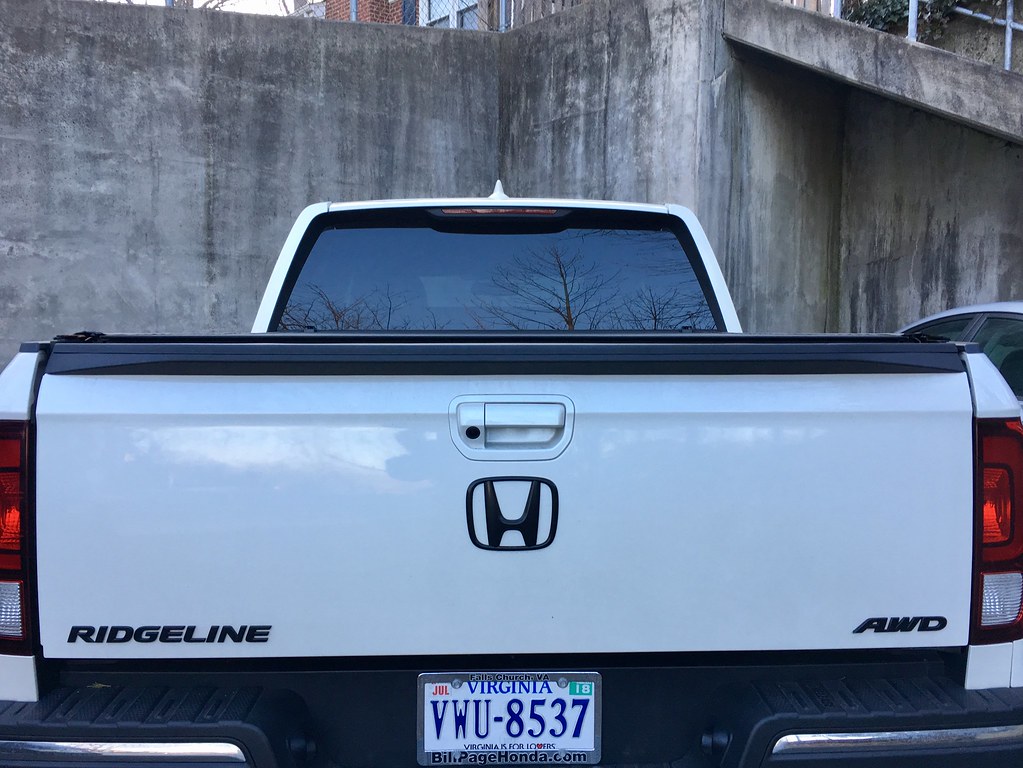 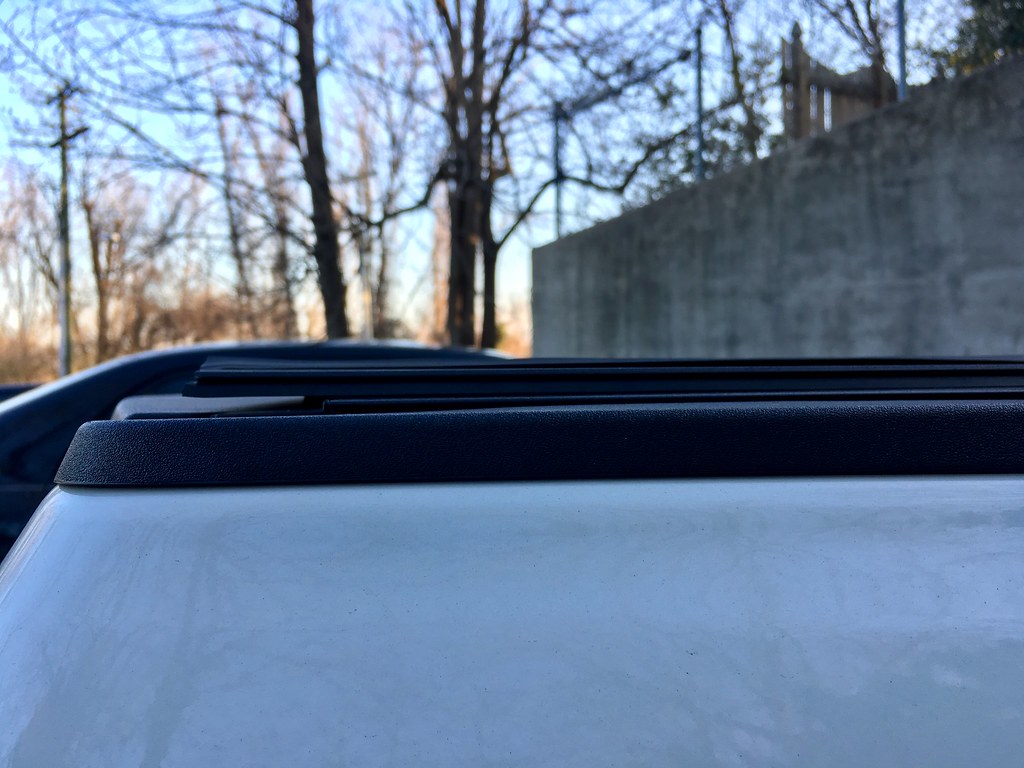 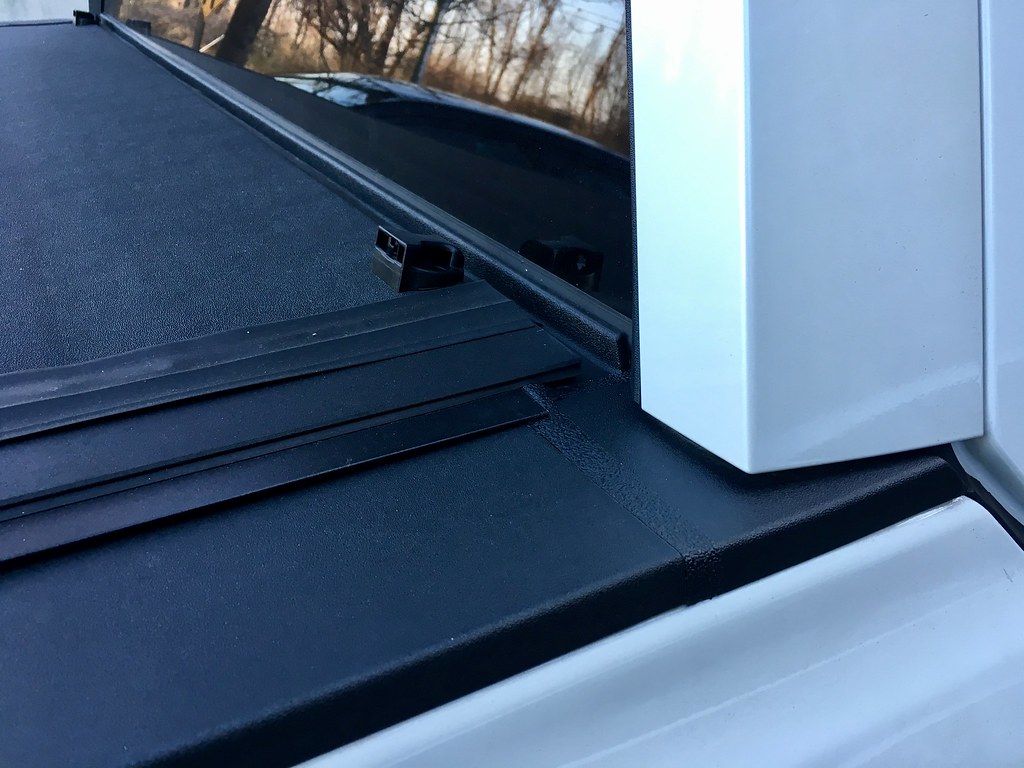 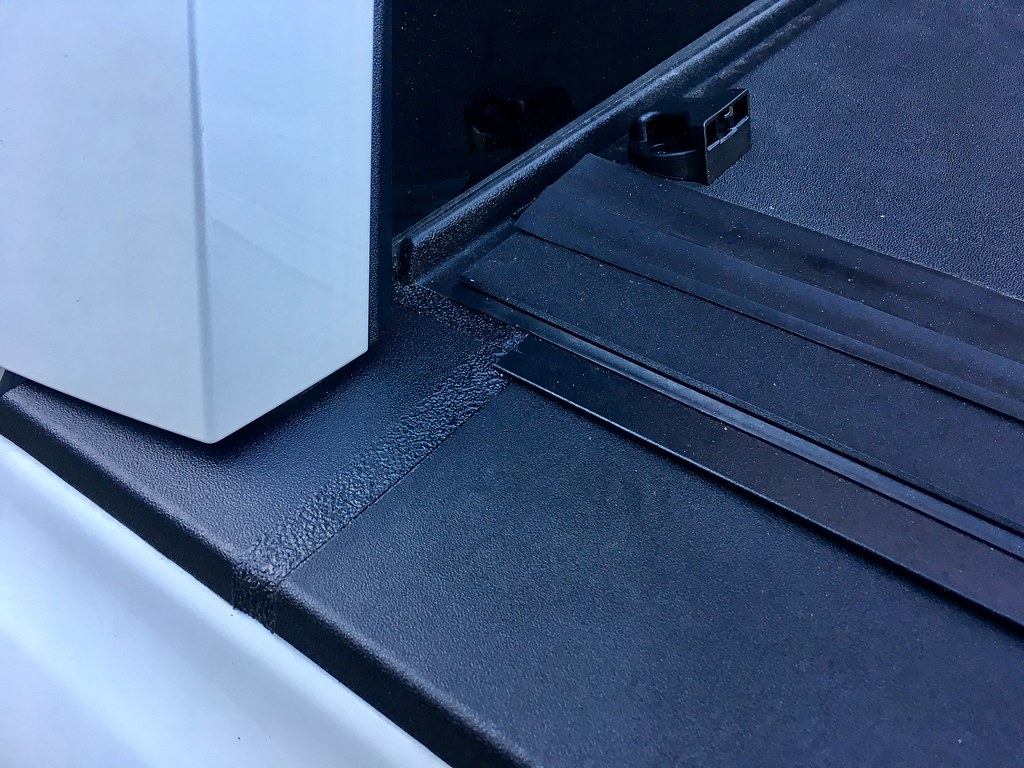 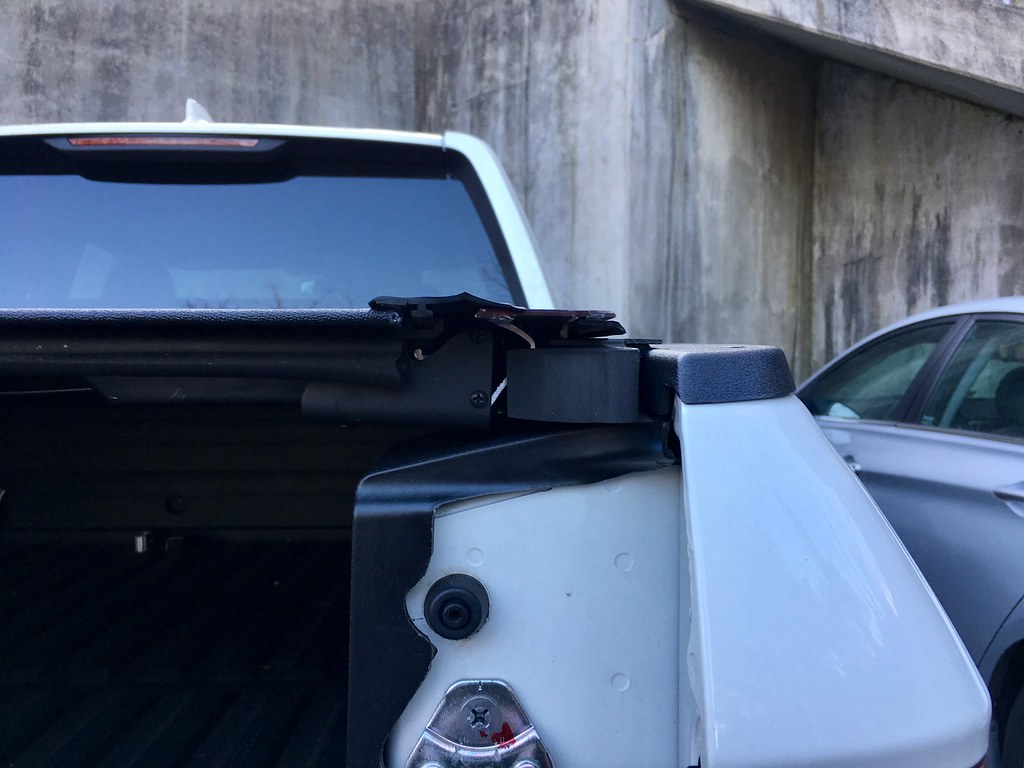 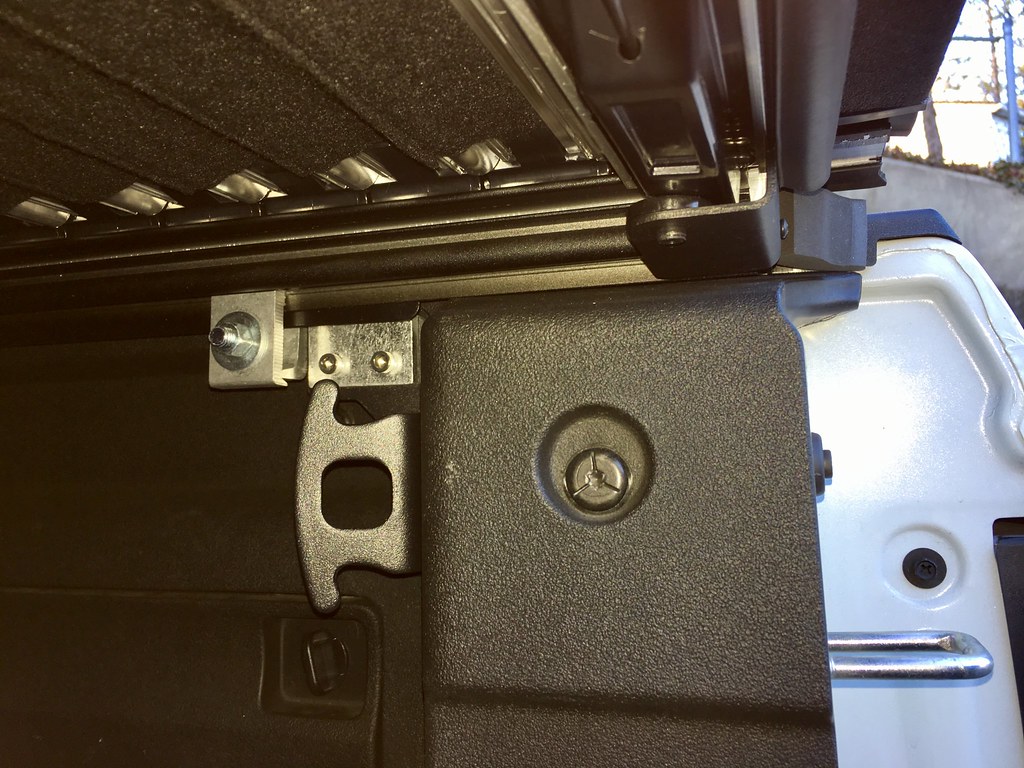 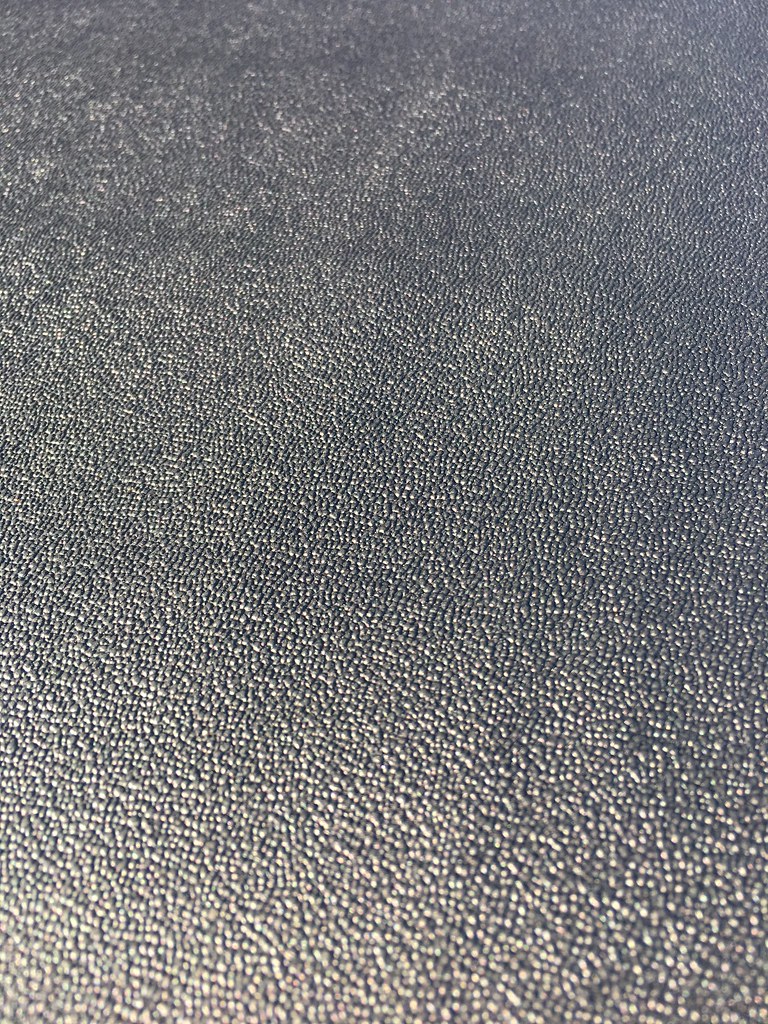 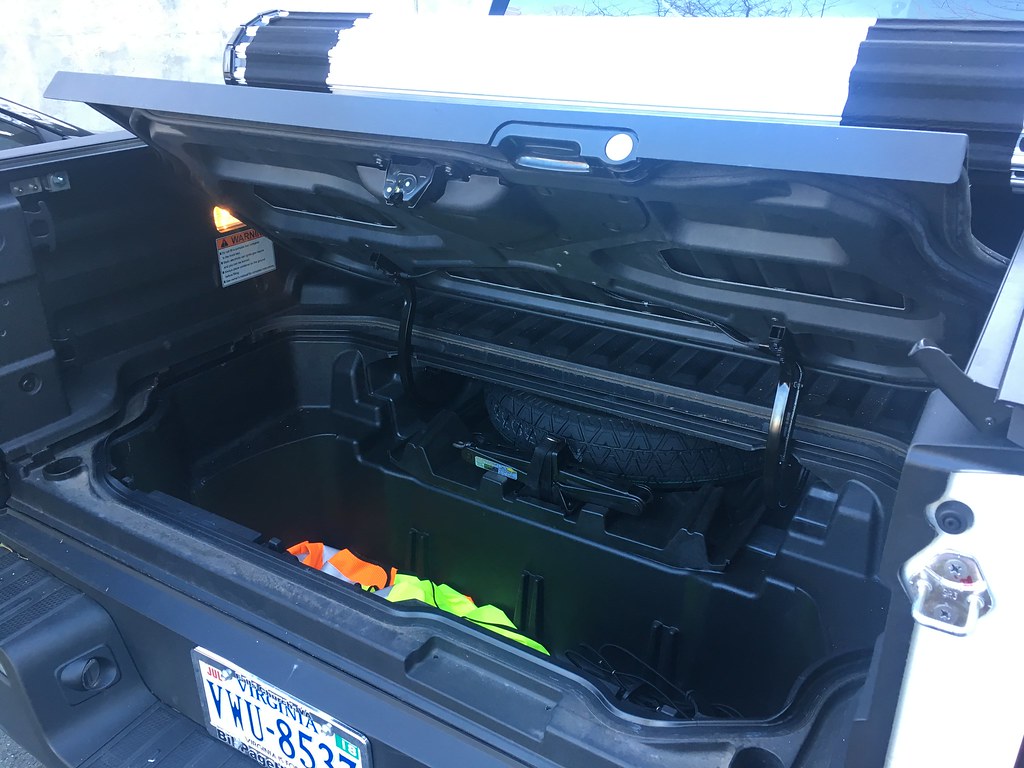 I know kickedinyo has already posted a video in this thread but this writeup is to better display the cover without a ladder rack: http://www.ridgelineownersclub.com/forums/138-second-generation-ridgeline-2g-2017/202001-bak-revolver-x4-tonneau-cover-vantech-p3000-ladder-rack-2nd-gen-rtl-e.html#post2892601
M

Joined Feb 19, 2018
·
5 Posts
How long did the whole install take? I have mine siting in my garage but had surgery so wasn't able to install it yet loll Also how did you go about blacking out your emblems?
A

aklauz said:
How long did the whole install take? I have mine siting in my garage but had surgery so wasn't able to install it yet loll Also how did you go about blacking out your emblems?
Click to expand...

Install took 2 hours in the dark taking my time. Should have probably taken an hour in daylight.

Emblems were a combination of two plastidips, the matte black and glossifier.
S

Joined Mar 27, 2019
·
10 Posts
I know this is a little bit old, but I wanted to respond since it was a question I wanted answered myself and this thread always comes up when searching for the bak revolver.

scottshu13 said:
Is there room under the tonneau cover for a 15.5 cooler? Need to know if my yeti will slide under
Click to expand...

I can confirm that a Yeti 45 fits under the Revolver. The only issue is right at the end where the locking bracket is located is a little low, so if you keep the tonneau down and slide the Yeti in, you have to slide it under in the middle.


Roktory said:
do you have to use the clamps or can you bolt or rivet the rails to track?
Click to expand...

You could bolt and rivet it if you wanted to. There wasn't anything that would prevent this really.
► Show Full Signature
2019 Blue RTL-E
P

Any updates after 2 years of use? Have the rails gotten in your way at all? Would you select the X4 again or look for something else?